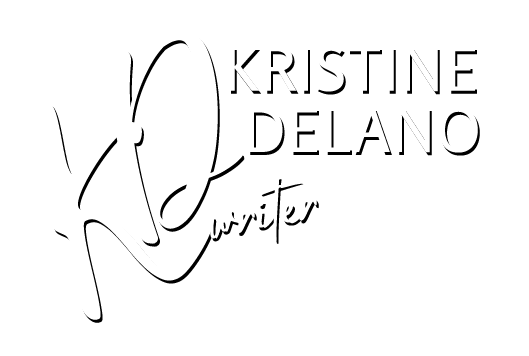 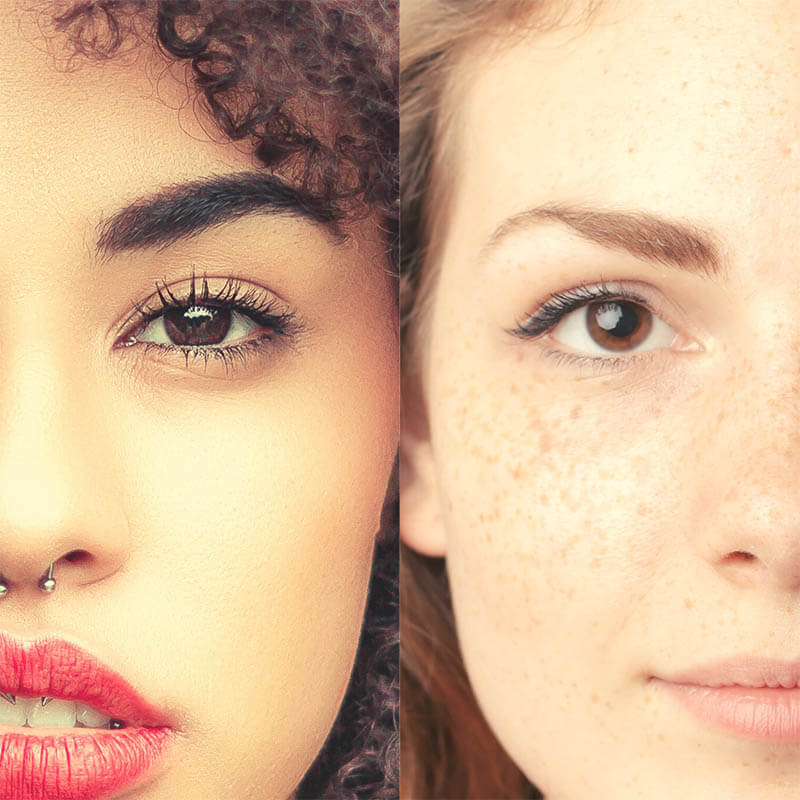 Did you know that people are more likely to imagine a person named Bob to have a rounder face than a person named Tim? This was reported by Dr. Zwebner, a lead researcher in the field, to Huffpost. He went on to say that he believed that stereotypes could, over time, actually affect people’s facial appearance.

Recently I told my husband I couldn’t remember Carla’s name because she didn’t look like a Carla. I don’t actually know what a Carla looks like, but she wasn’t it. Have you ever had that trouble?

In a 2017 study published in the Journal of Personality and Social Psychology, participants were shown a photograph and asked to select the given name that corresponded to the face from a list of four or five names. In every experiment, the participants were significantly better than random chance at guessing the correct name, even when ethnicity, age, and other socioeconomic variables were controlled for. Researchers theorized that people may unconsciously groom their appearance to match the stereotypes of their name.

Have I grown to look like my name? When I left my financial career to become a novelist, I had to decide what I wanted to be called as an author: Kristine Delano, Kristine T. Delano, K.T. Delano, or something completely different. Daphne Spring. Tabitha Greer. Essentially, I could make up any pen name I wanted. I settled on Kristine Delano, simple, no confusion over an appearing or disappearing middle initial, and near and dear to my heart. My first name was given to me by my parents and the last name that I share with my husband and children.

Do you think your name suits you? Let us know in the comments below. Have you ever wished to change it?

People in the Bible were often renamed. Consider Sarai to Sarah. Genesis 17:15. The renaming was significant to her life and the lives of many others. 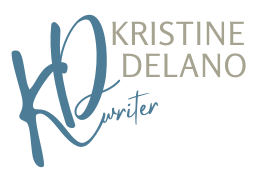 Please visit Podcasts to download the latest freebie. Thanks!